Camshafts are designed and engineered intricately, that when looked at the surface, it would probably appear like a bunch of monkeys in motion to you. Yet, you have to note that choosing the right cam is a must concerning your application.

However, how will you be able to do so if you do not know what a camshaft is and get your own, how it works, and why is it important? In this article, you will learn all of these, more specifically, how a camshaft would affect the performance of an engine.

Just read on to find out more!

What Is a Camshaft? 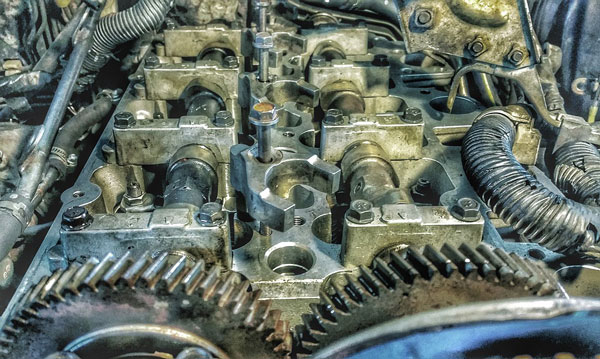 Any combustion engine won’t work without a camshaft since it is considered one of its most essential components. To further understand how it works, let us first define it.

A camshaft is a single shaft or rod with oval-shaped bulges called cams attached to it, and some of the common materials used to manufacture the engine component are cast iron alloy and hardened steel. The cam number and the length of its shaft depend on how many cylinders and valves compose the engine.

Your cars have valves that allow fuel and air to enter the engine, and exhaust this mixture out of its system.

What a camshaft does is pushes the valves open as it rotates, and return to its closed position afterward with the help of the springs; more details regarding how the camshaft works will be in a separate section below. 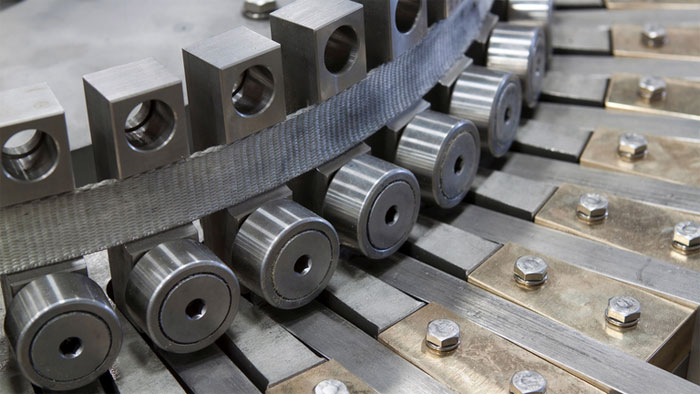 The type that uses a lifter along with a roller is called roller cam. It may look similar to a flat tappet camshaft, but its lobes look different. They are thicker in design to properly gain contact with the lifter.

These roller lifters allow you to increase the potential revolutions per minute (rpm), enable the use of higher valve spring pressure, and reduce the amount of friction.

Flat tappet camshafts, on the other hand, have flat bottoms and are commonly in V8 engines. Its contact surface is not truly flat, but it curves slightly.

When you’re using this type of camshaft, take note that when the valve spring pressure increases, you also increase the damage on the contact face and the lobe of the lifter.

If you want higher horsepower, a roller cam is a preferable choice over a flat tappet since it requires a cam that offers a lot of lift to create a wide valve opening.

The lift of a camshaft is the maximum lift of the valve. You would determine the lobe lift as the amount the lobe increases in radius over its base circle. On the other hand, the amount that the valve raises from its original position is called the valve lift.

For you to quickly determine the maximum lift, you should first measure the cam’s base circle and subtract it from the thickness of the highest point of the cam lobe. In order to get the maximum valve lift, multiply the lobe lift with the rocker ratio.

Why is this information even necessary? The engine’s valves need to open to allow the entry of fuel or air and exhaust the said elements out of its cylinders.

You must know that engine output hugely develops if the opening of the valves is further and quicker. Without changing its duration, the increase of valve lift can generate more power without much alteration to the power curve’s nature.

Most often, however, this is not the case because an increase in valve lift also increases duration.

How Does A Camshaft Work?

Before getting straight on the way that a camshaft works, you must first learn the basic function of a combustion heat engine.

Inside a cylinder, the air and fuel are ignited, which produces explosive energy that will be converted into motion through the crankshaft, pistons, and transmissions.

An internal combustion cycle is not as easy as it sounds, as a matter of fact, compared to other mechanisms, it has been through more development and refinement, making it a complex system of extremely small, yet vast pieces and parts.

From the day of engine invention until its progression, the camshaft was amongst the older parts that paved the way for an engine to function and eventually make a car work. Since then, up to the present, it still has the same principles of operations.

On a shaft rotation, the lobed-shaped cam allows it to accurately act upon a valve with its speed taking control of the rate of the action.

The amount of fuel and air as well the exhaust gases are precisely and efficiently controlled as they enter and leave the chamber for the next ignition.

Their function is critical because the valve’s opening and closing must be carefully synchronized with the movements of the pistons.

The timing belt or chain makes the synchronization possible, connecting the camshaft to the crankshaft in motion that also moves the pistons directly.

More so, the cam’s shape is designed to control the timing speed of a valve as it opens and eventually closes.

Basically, the number of camshafts needed in an engine varies, depending on valve operation and arrangement of cylinders.

At least one camshaft is needed per cylinder bank as well as inline engines, whereas a minimum of two camshafts are required in a V arrangement.

For the sake of efficiency, four valves are commonly configured per cylinder, making use of the maximum amount of headspace in a cylinder. This is why a DOHC orientation is generally preferred than a SOHC orientation.

You can never neglect how a camshaft could let the mixture of air and fuel at the right timing. It is basic but essential; without it, you couldn’t keep your wheels moving.

Now, you might have already known how a camshaft could impact an engine’s performance and why it is critically vital in internal combustion.

With such an understanding of what a camshaft is and how it works, you will be capable enough to choose the right cam for your engine.